Elections for the new Officers Committee were held on December 12, 2012

These are for the term from January to June 2013.  They are unchanged from the previous 6 months.

On 30 May 2011 something exciting started.  Why should I mention this when it was so long ago?  I mention it because it began again on 13 November this year – Victoria Quay ran a Speechcraft course as part of a program called ‘No Parent Left Behind’. 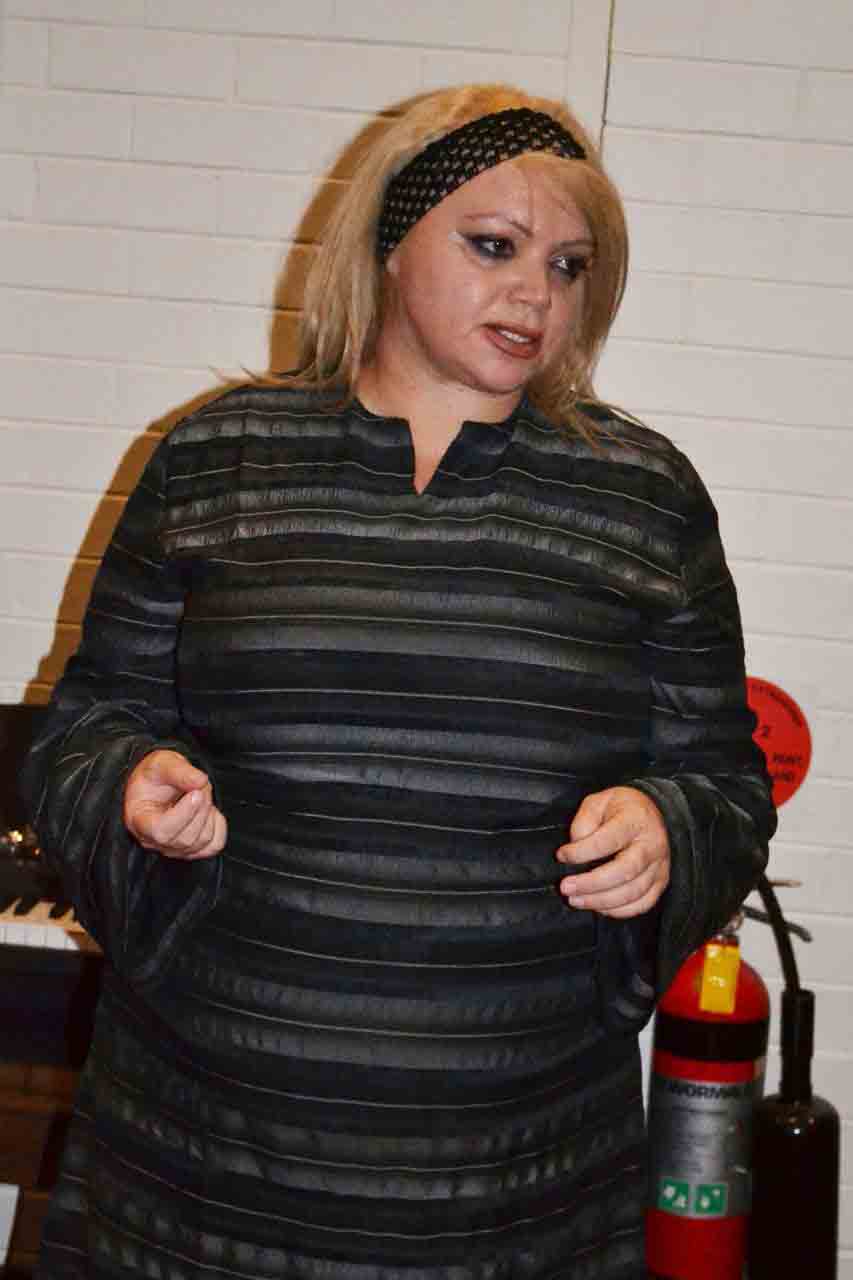 The program ‘No Parent Left Behind’ is the brain-child of Stephanie Riley, whose vision is to give indigenous parents skills so that they can function at their best and help their children to excel.  The Speechcraft component develops their communication skills, enabling them to express themselves more effectively in all situations; in particular with their children’s teachers.

Peter Law co-ordinated the first course which ran like clockwork, if you ignore the fact that the sessions did not start at the scheduled time.  After a while the trainers who assisted with the Speechcraft Course got used to the late starts and relaxed into the world of the participants.

At times the participants had not prepared a speech but that didn’t stop them presenting one. It was refreshing to hear about their holidays and their families – they are a close knit community whose ties are important to them.  During the impromptu speaking sessions one of them mentioned that their favourite food was kangaroo and damper.  I had never met anyone whose favourite food was kangaroo and damper before.

We also heard about hunting expeditions from people who had hunted for food during their lives.  It was sad however to hear about parents having to hide their children so that they did not get taken away and become part of the ‘stolen generation’.  During the 2012 course a lovely elder, Aunty Marie, told me that her children had been taken away from her while she was in hospital and that she did not see them again until they were teenagers.

It was also sad to hear about the segregation when many of these parents were young.  They were forced to walk a long distance to school as it was forbidden for them to travel on the same bus as white people and to attend the same schools.  It was interesting though to hear about these things from real people with real stories, rather than just hearing or reading about these events.

I was however most impressed by the informal talks with these people during the sumptuous supper breaks (courtesy of Stephanie).  They never spoke about wealth, possessions or popular TV programs: it was always about family, sport and the values which they hold dear.  Many spoke about education but not in a boastful way.  They were interested in education and some had completed university degrees or were in the process of doing so.

By the end of the six week course all of the participants showed remarkable improvement in their speaking skills. 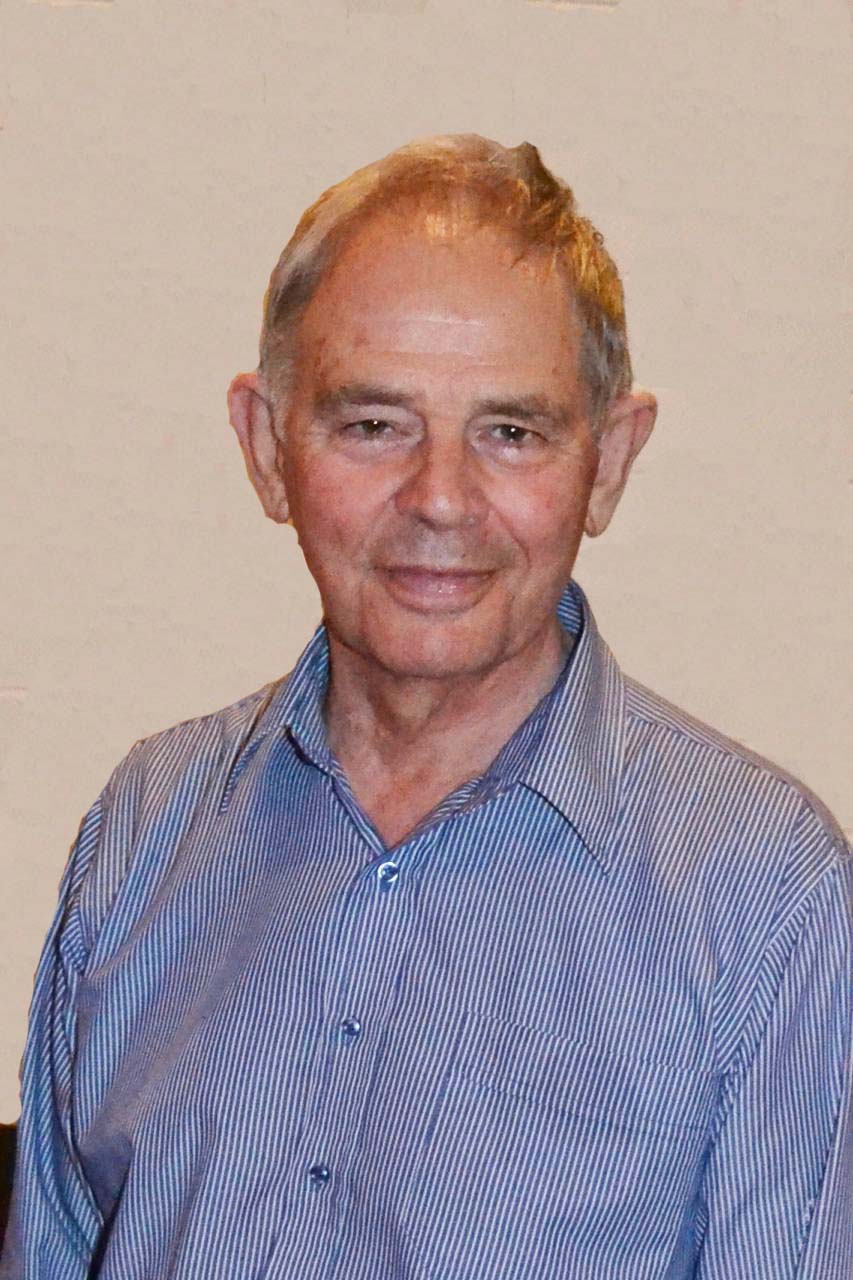 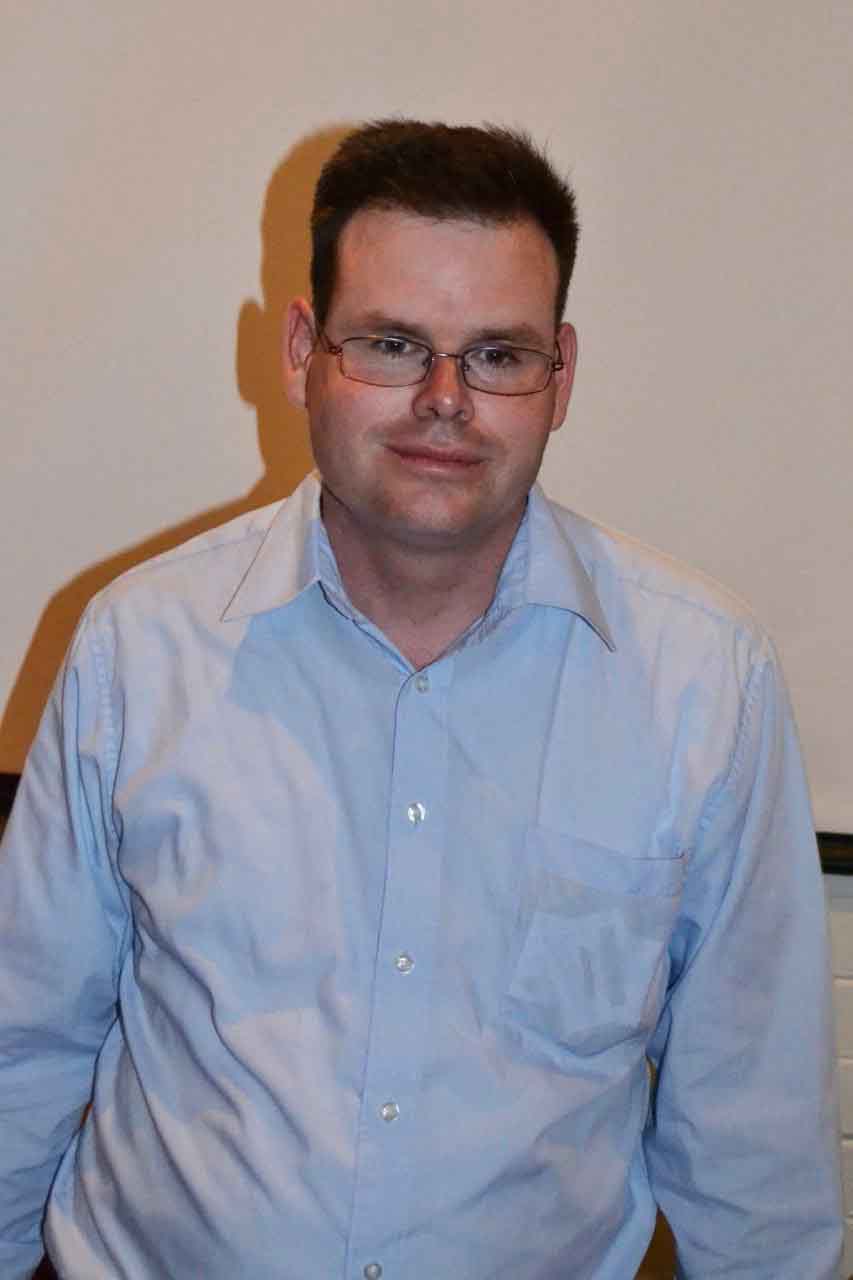 The 2012 course started with eight participants.  All of them had an indigenous background, but not all were parents.  Aunty Marie gave an inspiring opening message about all cultures respecting and helping each other. 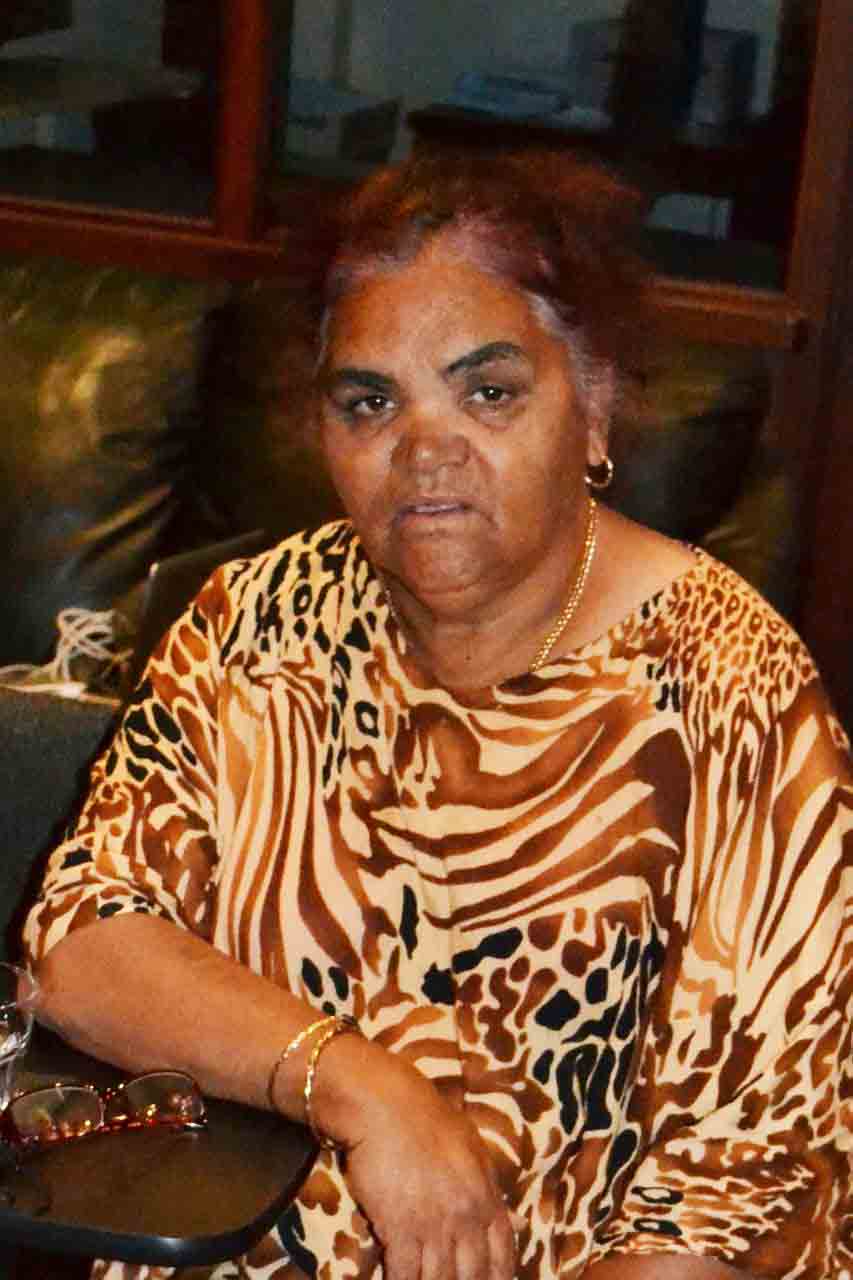 By the end of the 5 week course the numbers had dwindled to two; Stephanie, the organiser, and her mother Jeanine who had also attended the first course (it was possibly a bad time of the year).  Yet it didn’t matter – those who had attended had improved.  Jeanine showed great improvement since the first course and Stephanie excelled.  Stephanie said ‘it doesn’t matter how many people attend.  Even if we only help one person, it has been worthwhile’.
line 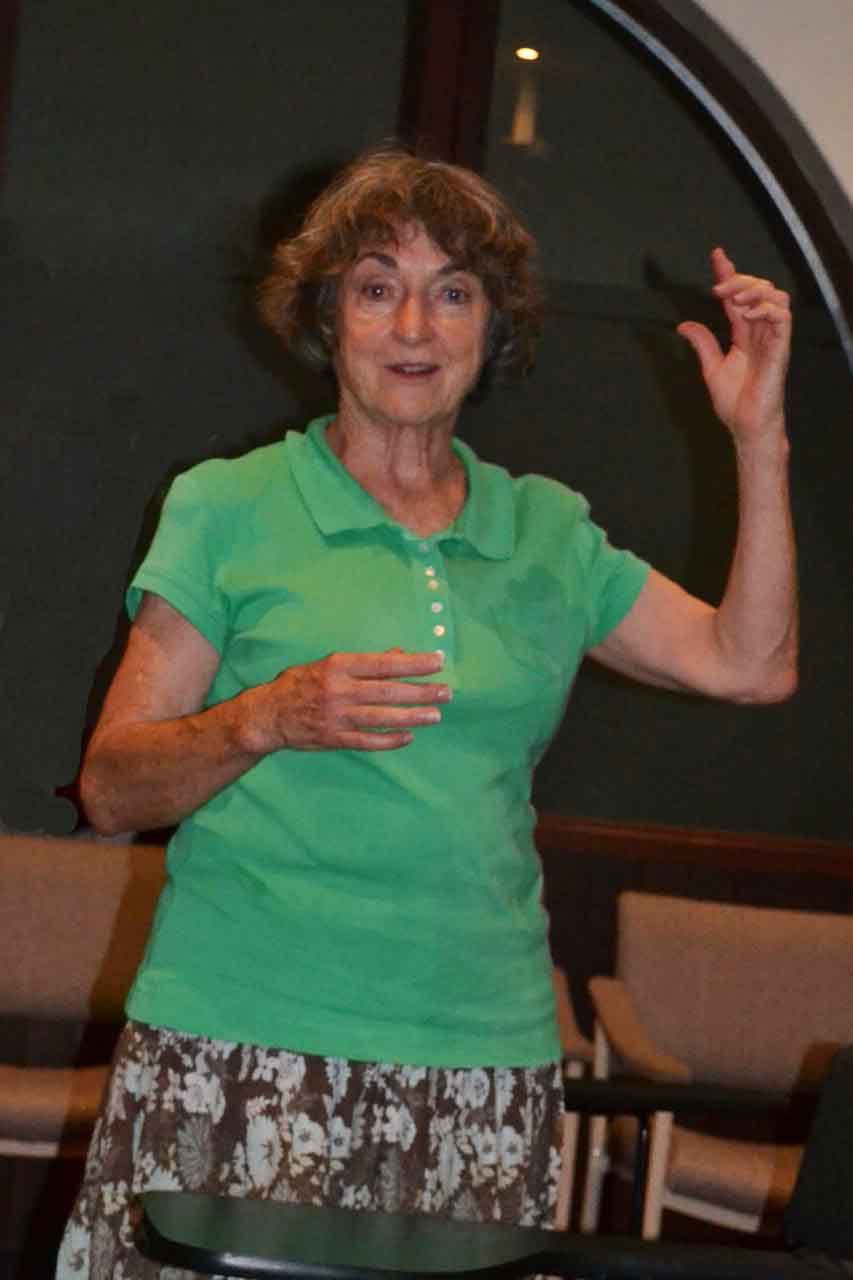 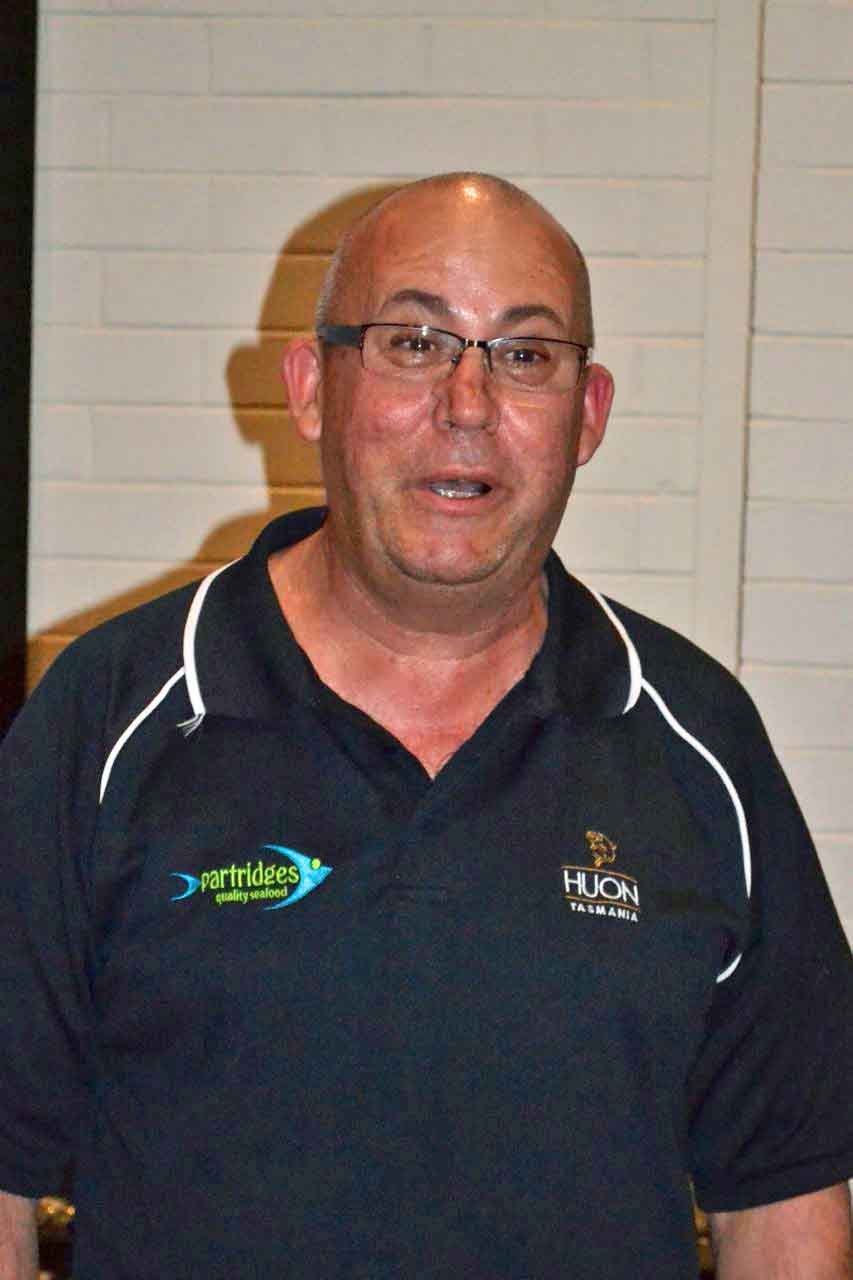 It was certainly worthwhile for the assistants; many of whom were newer members of Victoria Quay.  They learnt, they developed, they enjoyed (and not just the incredible suppers).  These were our members who took part – David and Greg of course, Heljo, Pauline, Peter Law, Peter Carrie, Kecci, Saman and Paul. At the last session Pauline was Table Topics Master, Heljo evaluated Table Topics and Paul did the Timing.

Be there next time 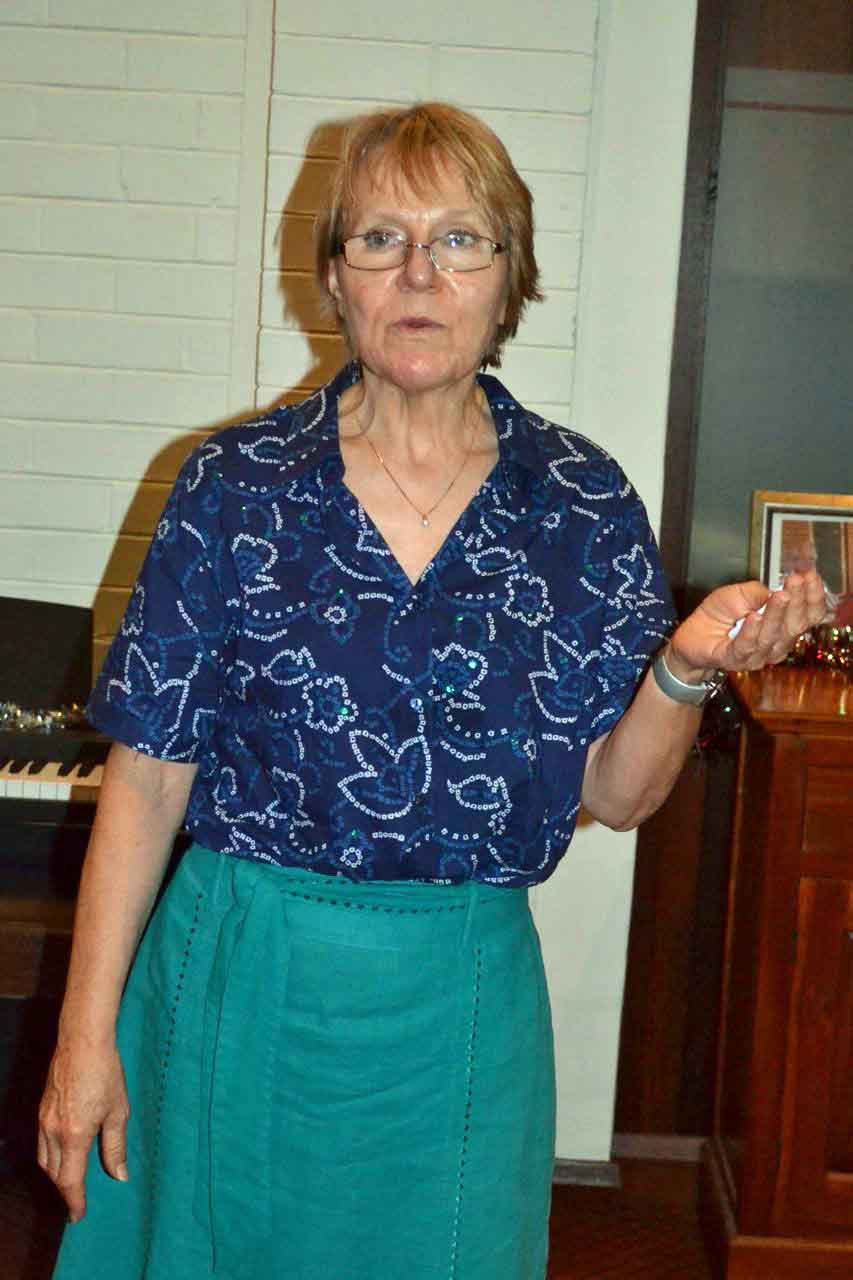 The report was prepared by Heljo Cameron and the photos by David Nicholas. All the photos were taken at the last session.